A few years ago, when I was shopping my now-shelved first novel, an industry insider told me to put the word “girls” in the title. “Girl” novels were big at the moment: Gone Girl, Girl on the Train, The Girls. But a few months later, I was told I had to change the title. There were too many novels about girls.

That is pretty much the way the publishing industry works. Once a title becomes wildly popular, rival imprints rush to get their hands on books that are slight variants on the same conceit until they have too many books on the same topic—say, a woman with a substance abuse problem who witnesses a crime—and once that topic is oversaturated, they move on to something else. In a recent Buzzfeed article, historical fiction novelist Kim Michele Richardson said that details in bestselling author of MeBeforeYou Jojo Moyes’s new novel are too close for comfort to those included in her own work. However, in an industry that frequently gets stuck on the same idea, the similarities in their work look more like byproducts of how well both women know which details are required of their genre, and the fact that many books are becoming difficult to distinguish from one another.

To read the full article on jezebel.com, click here 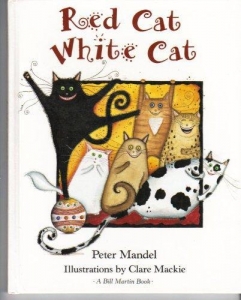 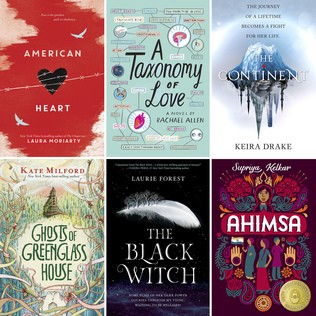 How I got my book published - An interview with author, Marion Grace Woolley
Next Steps in Digitization for Book Publishers