Publishing needs JK Rowling to be a monster
How I got a publishing deal - An interview with author, David Williams
Twenty-first century publishing options
By William G. Tedford 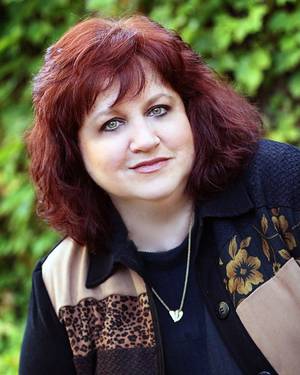