5 Advantages of Publishing Your Work as an eBook
How I got a publisher - An interview with author, Peter Rossfour 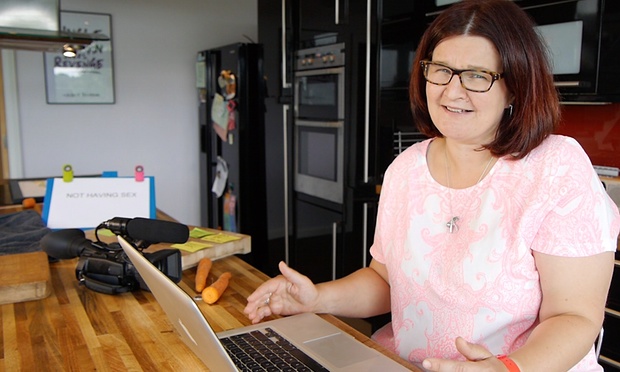 What went wrong with the Writer's Market and the Writers' & Artists' Yearbook
By J. Paul Dyson
Twenty-first century publishing options
By William G. Tedford
"Good stories are not written. They are rewritten."
By Marcella Simmons