When Simon & Schuster announced in late February that it is canceling Milo Yiannopoulos’s book, Dangerous, many in the publishing industry reacted with a sigh of relief. The six-figure book deal that the right-wing provocateur landed at Threshold Editions, S&S’s conservative imprint, late last year caused a wave of criticism—from various factions of the media, the public, and the house’s own authors. And, though it’s still unclear what ultimately motivated the publisher to yank the book, the fervor that the alt-right bad boy’s deal caused put some on alert. Could other publishers be pressured into canceling books by controversial conservatives? Does the industry have a double standard for authors on the right? Does it matter?

How the ‘brainy’ book became a publishing phenomenon 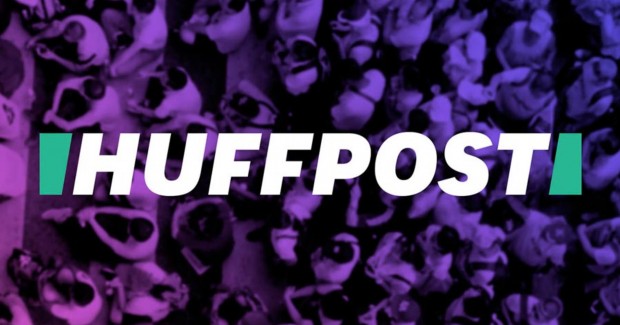 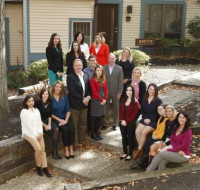 Self-Publishing and Marketing Your Book to Spark Sales