In addition to working at Insider as an entertainment editor, this year I also became a published author.

My debut novel, "This Way Out," was published around the world on July 1.

It is the story of Amar, a British-Bangladeshi man who gets engaged to his partner, Joshua, and must tell his devout Muslim family that not only is he gay, but he's marrying a white man. Amar's confession sets off a chain of dramatic events — both heartbreaking and hilarious — as he navigates his family's disapproval of his sexuality, his continued grief over his mother, and a meddling future mother-in-law.

I wrote the first draft of "This Way Out" in one month, between mid-June and July 2020. It was a challenge, to say the least, but ultimately, I'm glad I pushed myself to write it so quickly. Or it might still only exist on my computer.

Here are my top tips if you want to turbo-boost your writing career and finish your manuscript, too.

To read the full article on insider.com, click here

Experts reveal their top tips for how to write a book 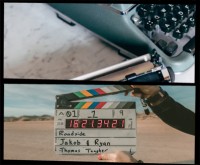 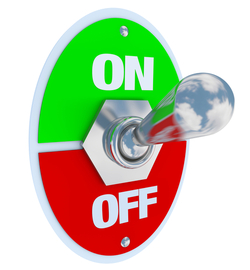 How to Turn Your ‘Off’ Writing Days Into ‘On’ Days