To read the full article on winteriscoming.net, click here 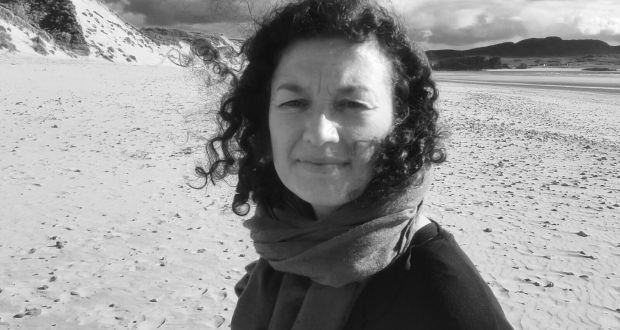 Writing a series? Here’s a series of things to think about 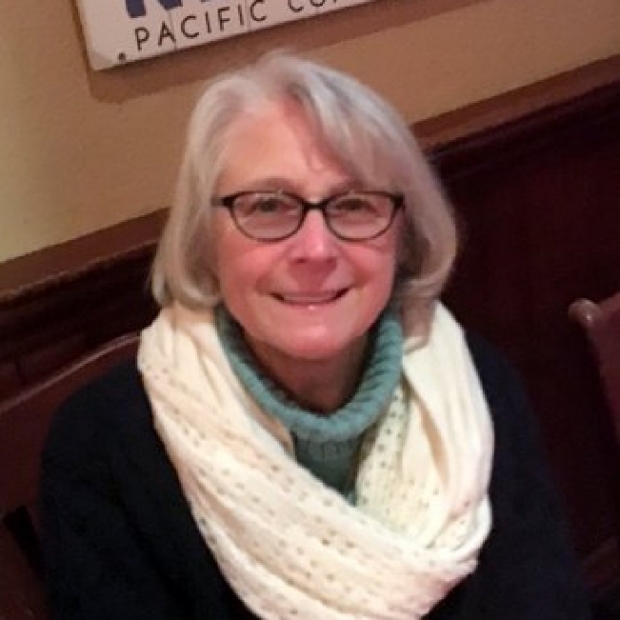 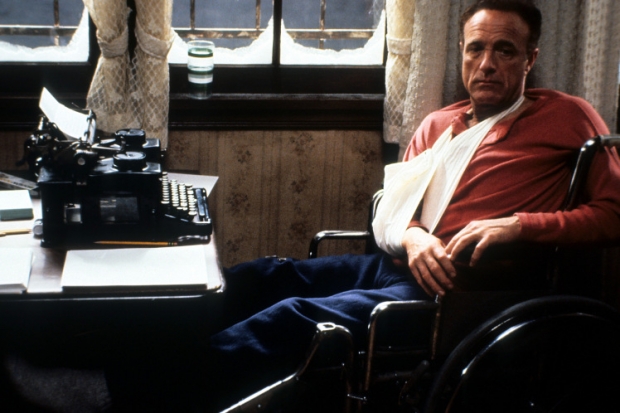