As a writer, Chris Power has lived many lives. He entered the industry as an incisive literary critic, writing for broadsheets like the Guardian and the Times. He then shifted to advertising, taking work as a creative director and corporate copywriter. But something about these roles never felt quite right. “I was constantly feeling frustrated by the fact that I wasn’t writing fiction,” the Surrey-born writer says today. “I reached some sort of breaking point, where my unconscious was like, well no, you’ve really got to do this.”

In the years since this breaking point, Power has become one of Britain’s most esteemed short story writers. His 2018-published debut anthology Mothers was an acclaimed, cross-continental study of emotional longing, examining the psychic residue of lost loves and forgotten pasts. And this month, Power is moving beyond short stories to release his first full-length novel: a taut, tense thriller titled A Lonely Man.

To read the full article on anothermag.com, click here 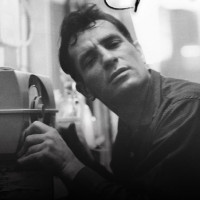 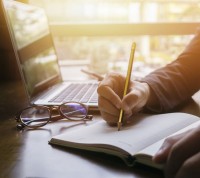