On a single night 20 years ago, I gave up smoking, drinking and sex and started to write a book. I was living in a large, multi-occupational house with thin walls, and you could do nothing without everyone hearing you. The book was to be a novel about my birthdate – 30 January – which had made periodic appearances of note in history, tying them together in my screaming, screwing, crying house.

Like 30 January 1606, when the first of the Gunpowder plotters were hung, drawn and quartered; 30 January 1649, the execution of Charles I; 30 January 1661, the digging up and hanging of the dead body of Oliver Cromwell; and 30 January 1969, when The Beatles made their last public appearance together, on the roof of their office in the West End of London. Dozens of these 30th of Januarys would each have a chapter. I started one version, abandoned it, started another, then abandoned that. However hard I struggled to complete it, I found myself revising it, rewriting it or starting again. A million words piled up, to no avail. And now, 20 years on, I am about to finish another version that looks nothing at all like the original.

To read the full article on inews.co.uk, click here 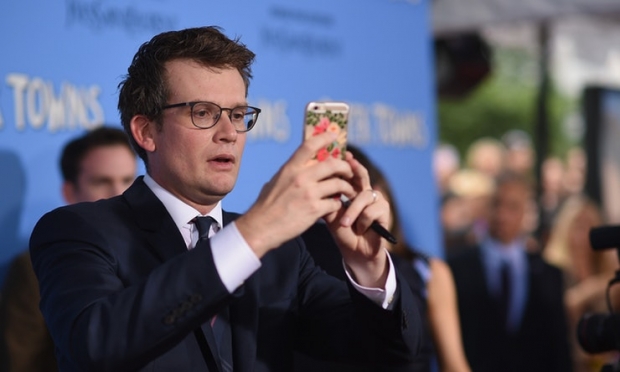 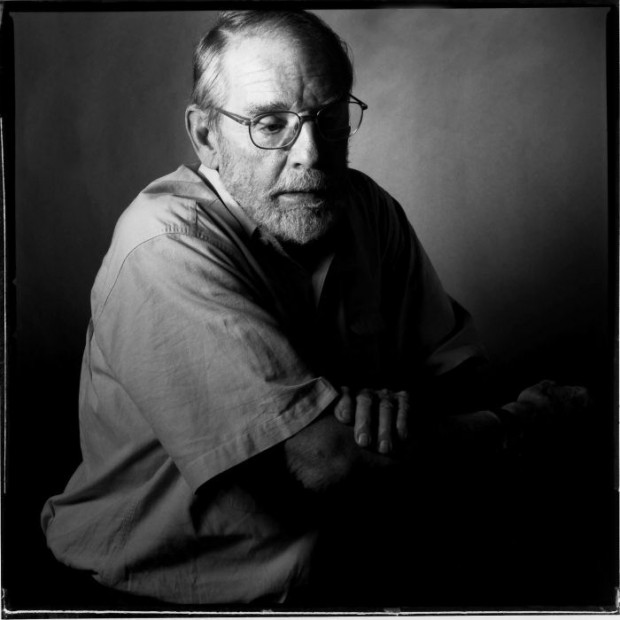 This Piece Of Writing Advice From 'Ron Carlson Writes A Story' Transformed My Creative Process For The Better
How I got a literary agent - An interview with author, Charlie Carroll 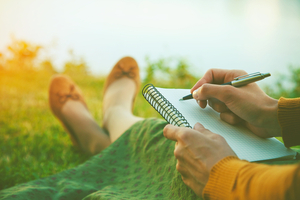 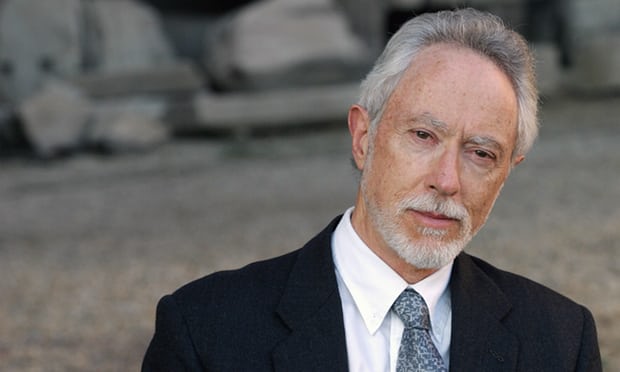 When the pope offers writing advice, should you listen? 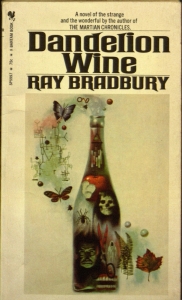 Ray Bradbury’s Practical and Inspiring Writing Advice
Want to Improve Your Writing? Get 100 Years Of Writing Experience In 20 Minutes 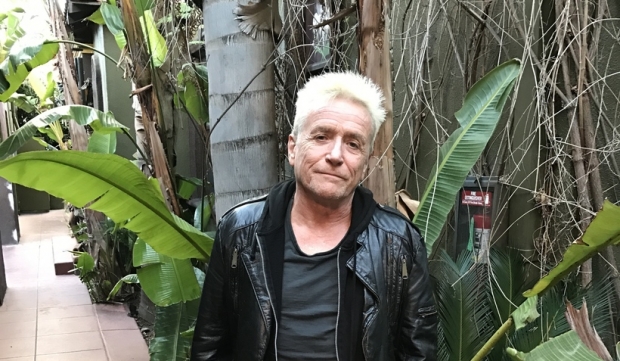 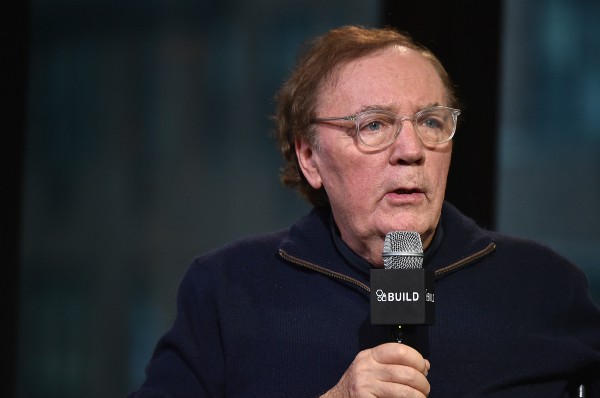